A Co Mayo man has been sentenced to two months in prison for failure to wear a face mask on a Bus Éireann coach in Ballyhaunis on 14 July last https://t.co/qnLym73HRG

END_OF_DOCUMENT_TOKEN_TO_BE_REPLACED 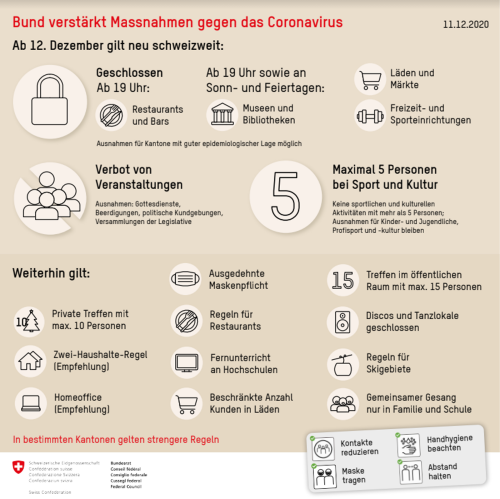 ‘a historic new partnership to reform capitalism – $10.5tr in assets, and 200mln workers in over 163 countries’ pic.twitter.com/lnX2yAqTyV 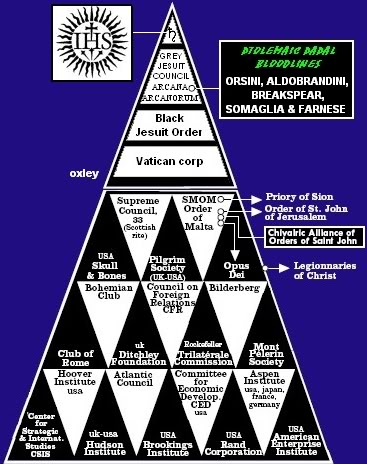 She posted this public statement in December 2019. pic.twitter.com/wBzRRWQmTE