Peru had one of the earliest (March 16th) and longest (four months) lockdowns.

But it has the highest daily deaths per capita in the world now.

Lockdowns don't work. How many additional refutations do we need for people to stop suggesting the use of lockdowns? pic.twitter.com/5xZehDtNAB

There is a a dirty little secret going on in Latin America the country that had the strictest lockdown using full military force to enforce it is BY FAR doing the worsethey have the worlds highest death rate & unfortunately it’s not going down anytime soon https://t.co/Me9EaOZHr4 pic.twitter.com/0qwAvYo4Kt 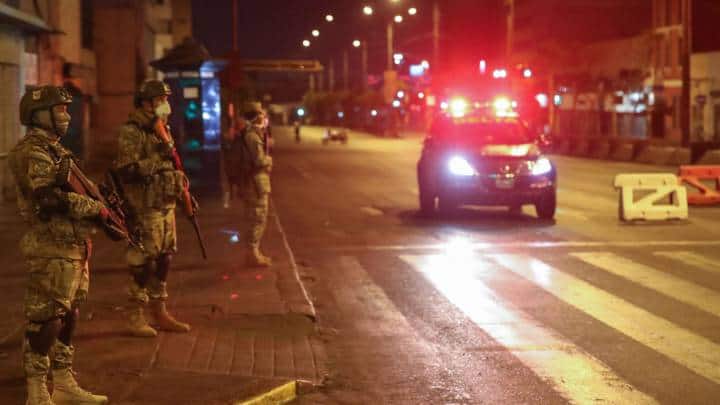 The store manager then locked them in & called the police

who came in & arrested them for being in public without a mask pic.twitter.com/SLgTJlmZC2